Because Something Bends And Does Not Break, Does Not Mean It’s Not Broken 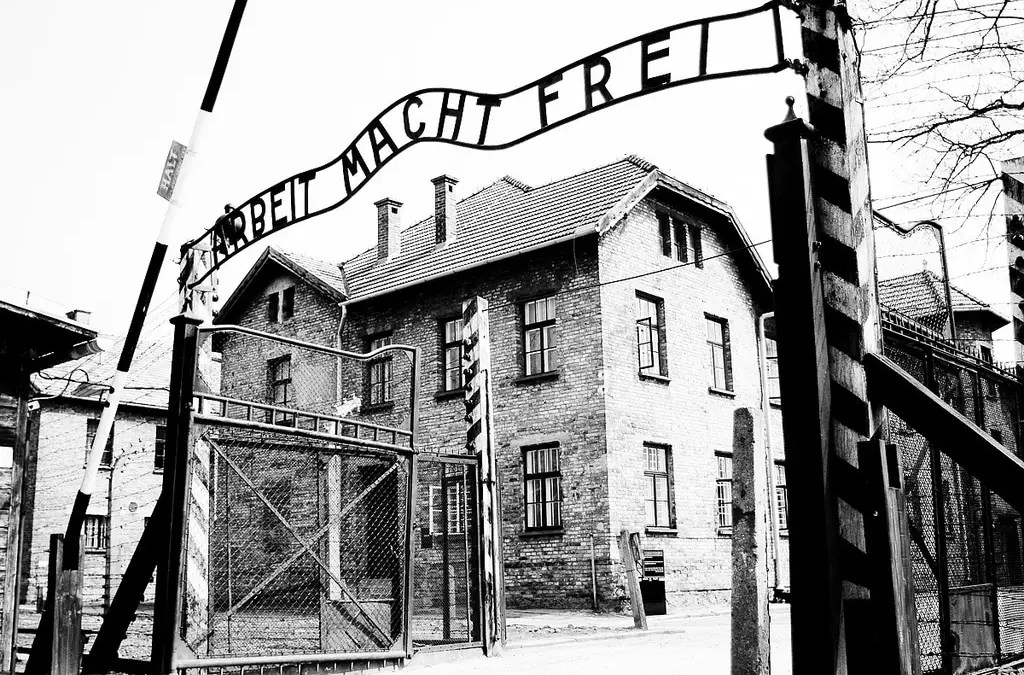 During the Holocaust, a brave group of people who had lost everything except their own lives, took a stand to risk their only tie left to this world—their very existence. On October 7, 1944, several hundred Jewish prisoners at the death camp Auschwitz (at Birkenau,) were being forced to carry corpses from the gas chambers to the furnace to dispose of the bodies. In those horrible moments, they chose to show the scope of humanity’s spirit in one of the world’s darkest hours. This band of broken, weak souls blew up one of the gas chambers and set fire to another, using explosives smuggled to them from Jewish women who worked in the nearby armaments factory. Out of the 450 prisoners involved in the sabotage, 250 managed to escape the camp. They would all eventually be found and executed as well as those co-conspirators who never made it out of the camp and the five women from the armaments factory. Their actions, however, are a lesson in the sense that we should never stop fighting for what is right and good even when it seems hopeless. When we choose to give up, then those who oppress and harm us find our acceptance in their deeds, but when we fight, they are forced to question their actions and the beliefs which led them to such actions. Morality is not a flexible boundary that can be pushed to justify action, but one that should be bound in stone to remind us that some boundaries were never meant to be breached.