It’s Time For A Change 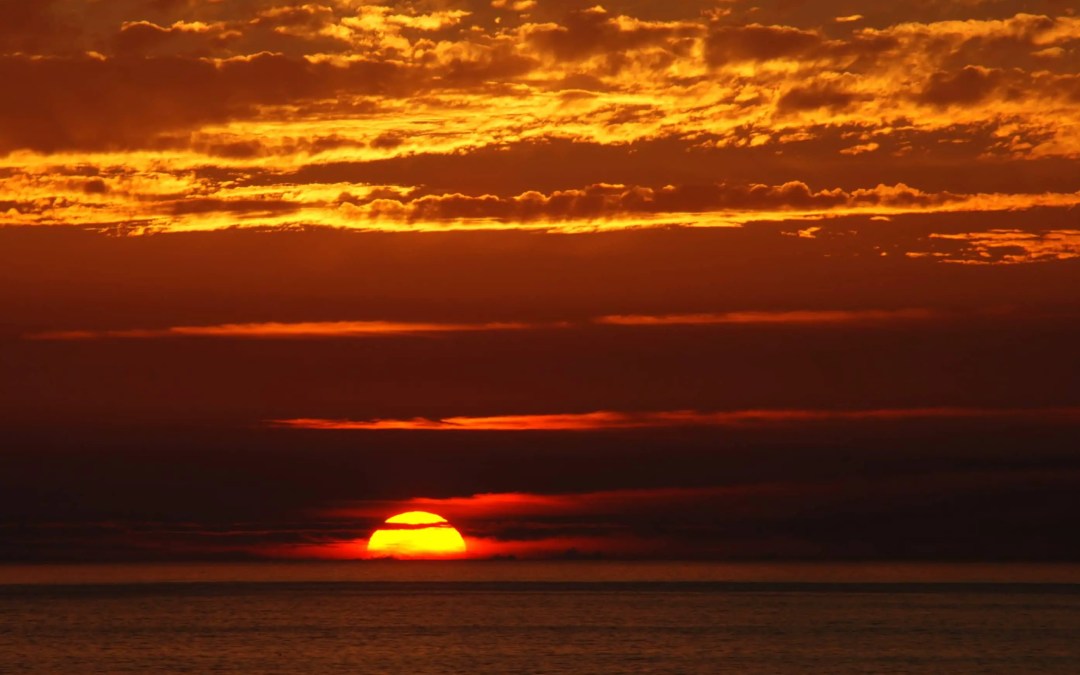 For me, writing has always been a two-fold objective. The first has been to help people. The second has been to make a good living writing. Over the course of my career, I feel I have attempted to do both to the best of my abilities. As time has passed and realities such as paying bills, life’s many responsibilities, concerns like retirement income, health cost, etc. has become ever more important causing the second objective to take on a much more important role.

For many, many years, I never lost sight of my first objective. Through the financial lean times, I reminded myself that being able to write at all and helping others with that talent would be enough…and eventually bring the second objective to fruition. In many ways, it has when money would trickle in with a check here and there for an article when I needed the extra money to make ends meet. But it never reached the heights which I had hoped.

And of course, there have been the jobs at newspapers as well. But in Oklahoma, these are not high salaried jobs like they might be in a large city such as New York, Los Angeles or Chicago. Like most of us who want something that seems to never come, we want it more as time passes without it. So what happens at this point? What do we do about it when the realization sets in that what we thought would materialize by now hasn’t?

We keep on trying to make money! That’s what I have done. So I must come clean here. This blog, like writing itself, has been a two-fold objective…the same two-fold objective in fact. The idea of this blog was to attract people to my writing in the hopes that they would discover the many works I have written over my career and to eventually create a revenue stream from those works. The other objective was, of course, to help writers who feel as frustrated and lost as I sometimes do.

However, as time has passed without the results I desired, my focus began to move toward pushing the financial aspects more vigorously. In other words, the helping people objective is still present but only in the back seat. This confession, if you will, has come from the revelation that I wrote about in my last blog. From that, I learned that the most important action I can perform is to write, regardless if anyone reads it or not.

I write often about faith and trusting in God, but I don’t always practice what I preach. Like most who live life, according to a faith, I sometimes fail when the pressures of life begin to force me down and keep me there. But no matter how hard I am forced down, I still have a choice to help others even knowing that there may be no financial upside in doing so. This I believe is the best lesson I can convey in anything I write.

Maybe God will bring money or maybe He won’t when it comes to writing. But we all have the choice to write something that helps others.  In future blogs, you will see a deviation away from the writing aspect of this blog and see it becoming more geared toward life. It is time to put helping others back in the driver’s seat. I hope you will continue to read as we head into a new direction of exploration and expansion.