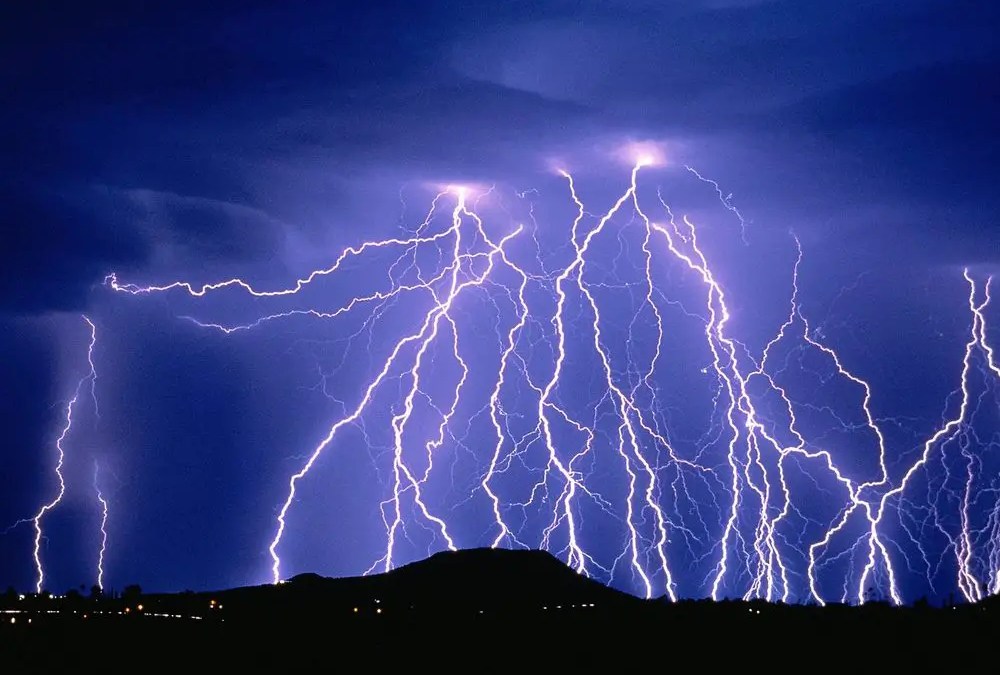 The first few posts of this blog series have contained a lot of negative such as depression, feeling of failure and the chasing of an elusive goal. But this is a journey as I mentioned in my last blog. This means there are good and bad things which occur as in any journey.

By my mid-twenties, the bulk of the bad depression had subsided and the depressed moods would come and go but it was no longer a constant darkness as it had been.  As a result, my writing habits had also changed. Instead of the bleak and dark poetry, there was something new that had magically evolved out of misery into something much lighter and optimistic. These would later become the foundation for my columns Mindset which has been published multiple times in several different formats over the last 16 years.

Since I had chosen faith as my drug of choice to help me through the dismal times, it allowed God to work inside of me and alter my perceptions from the inside out. What I mean by this is that I believe by using drugs, alcohol, gambling or some other sort of negative outlet for escape, we, in essence, tie God’s hands by choosing something else over Him to get us through the bad times. In turn, He can’t or won’t guide us to enlightenment until we choose him first.

This is not a Sunday school lesson but simply how I choose to see how faith works. Each person must find their own peace and understanding with God.  At any rate, early in my career, I was writing for a small newspaper in Tulsa. I wasn’t making much money, but it did allow me to gain exposure. This, as any writer knows, is critical in building a career.

The publisher allowed me to publish my Mindsets. It was a great opportunity and I was grateful for it. A few months after I began running them in the paper, I get a call from the lady who did the layout and design for the paper. She was my contact for submissions, though I had not met her. She relayed to me that she had just received a phone call from a lady who had asked to speak to me.

She told the caller that she was not comfortable giving out my number, but would take a message and pass it along to me. It did not take her long to realize that this was not the type of message that one could write on a sticky note. She later told me that she rested the pen on her desk only seconds after the caller began speaking.

The caller conveyed how she had recently lost her son in a tragic accident. Although she was a Christian woman, her faith had not comforted her that much. This poor woman had fallen into an abyss of despair and was desperately searching for any light to help her see a way out.

While out one day she noticed the free paper and something told her to take a copy even though she did not normally read it. She said that the Mindset I had published in it had made her cry because, for the first time since the loss of her son, she felt a sense of peace. The words I wrote, she said, somehow reassured her that God was with her and that He was with her son.

She felt compelled to tell me that.

Two things happened because of that Mindset. One was that a suffering woman was given a sense of peace because I had written something. The second was that I had been given a new sense of inspiration to keep writing. I don’t remember what I wrote or even what I was thinking about when I wrote that particular Mindset.  I do remember that phone call though. And I remember that I made someone’s life a little better that day.

There have been many great experiences over the years. Some were great ego boosters and some were invaluable learning opportunities. But when I think back on my career as a writer, that memory is the one incident that sticks out above all.  I earned no money from that Mindset nor did I receive any awards for it.  I simply helped a very sad person feel a little bit better because God wanted me to help me become a little bit wiser.

I have always believed that one person can change the world. What I hadn’t realized until that moment was that each person lives in their own world. Each time we speak or write words with hope, love or compassion, we change someone’s world. We give them a new mindset and with that they change someone else’s world.