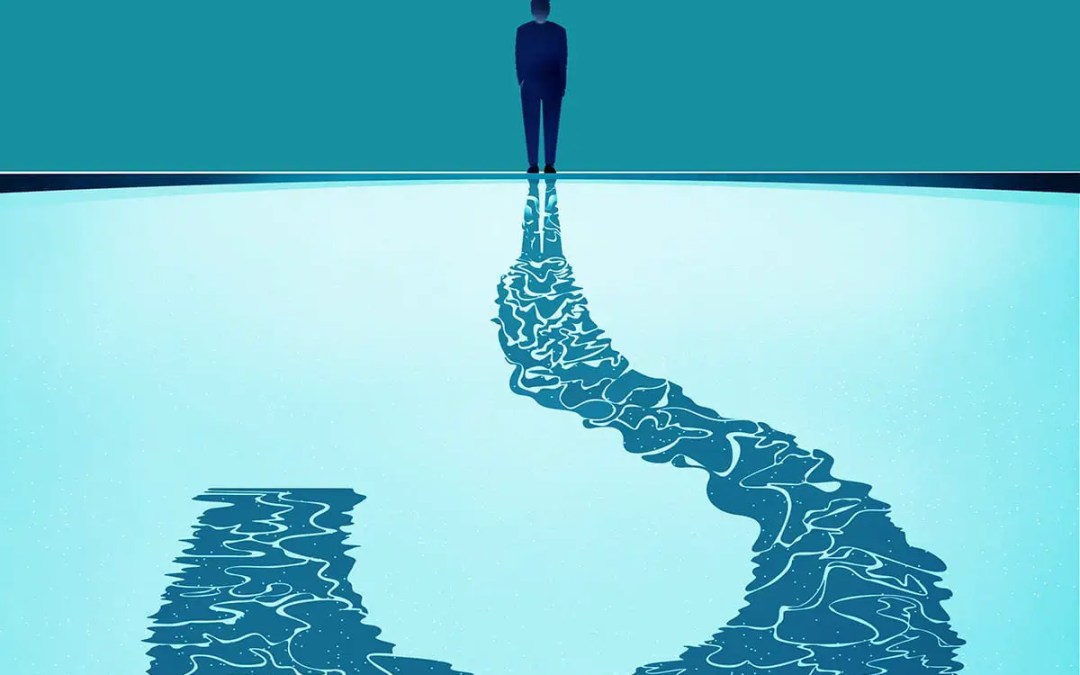 Success in writing or anything else for that matter is a relative term. We all define success our own way. We set goals and criteria which we believe when met will make us successful.

As such, we give ourselves achievements to work toward. When those goals are not met in the time frame we want then the success is still a dangling hook in the water waiting for a nibble.

This is how I interpret the definition. Yours may be different.

It was recently pointed out to me that what I perceive in my head as to that interpretation may be very different than the perceptions others possess about the same subject. Oddly enough that never occurred to me. It intrigued me as I pondered on that revelation. The conversation in which this was made known to me was about the negativity of my previous blogs.

A friend asked me what it was that I needed to consider myself successful. It was at that point that I realized where he was going with his question.

In other words, why did I not consider myself successful at the times in my career when I had achieved great accomplishments. There has always been an ultimate goal for me I told him.  I then realized that it has been that one goal that has been elusive to me, not the dream. Some can be knocked over with a feather, others it takes a sledgehammer. I felt a headache coming on.

Having written this revelation now, I suppose the theme of this blog could be called ‘Know Thy Self’. I have written several times during the course of this blog series that writing for me has been a journey. It is that because I never know where it’s going to take me or what comes from it until I have moved on from one destination and onto another. It is only when I look back that I know where I have been.  That sounds like a line from an old country song, doesn’t it? But you catch my drift.

My point is simply this; there have been many successes in my career and many more downturns, but to forget about the mini successes is to lose the beautiful scenery along the road on the journey. My friend explained something else to me as well. He said that regardless of where I am on my journey to success, I am one step ahead of those who have not experienced what I have. That, he said, is how your blog helps others. He is right!

Nevertheless, this blog will not always be rainbows and unicorns because that is not how life works. However, it is not my intent to discourage others from pursuing writing. It is an opportunity to help those who are one step behind me. It should also be said that every disappointment in my career has made me a better steward of words and made me work harder to achieve the ultimate goal.

As I move into the next phase of this series, I will begin writing about some of the wonderful experiences that writing has provided me. This series is just another adventure in writing. I had never done it and thought it might be interesting to see where this path leads. And like any good story, this story of my journey will have a happy ending.  Thanks to my friend who reminded me that success has always been there, I just needed to allow myself to see it.